THE WAY IT WAS 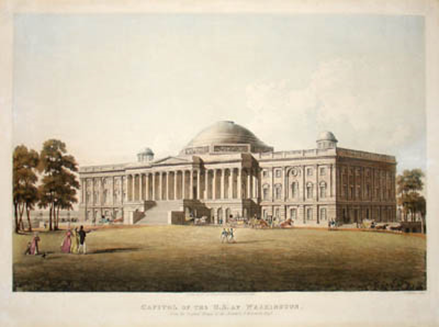 The Capitol before being enlarged after 1850
Early in the day, January 6, 2021 we innocently went about our business with no hint of the terrible events that would unfold in front of our eyes before the day was over.  In tears  millions watched the desecration of our Capitol in utter disbelief.
As the days passed the news did not get any better but while trying to digest what had happened I remembered a cherished letter written by a relative long ago.  After reading it again I knew I wanted to share it.
We are so filled with despair and disappointment.  Every day brings another blow to democracy.  Integrity, happiness and a sense of well-being are at an all-time low.  It wasn't always this way!
The writer of the letter was George Bryant born in Paris, Maine in 1830.  His great grandparents had settled in Maine, still part of Massachusetts, soon after the Revolution when several families made the trek to the District of Maine from Plymouth County, Massachusetts.  They cleared the fields and built their houses.  When the hardest days were over twenty one year old George was in the state of Virginia having traveled to Washington by train from Boston.  George Bryant had wonderful penmanship.  Today we would call him a caligrapher but he called himself a teacher of chirography which meant penmanship. It was said that he hoped to write calling cards for the senators. 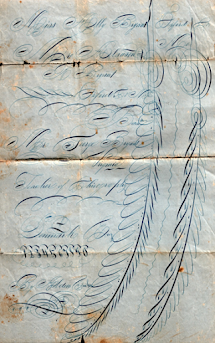 George Bryant's Caligraphy
The year was 1851 and he wrote a letter to his grandfather, Arodus Bryant, back home on a hillside in Paris, Maine.  What follows in the letter is his account of the trip.  The excitement and the feelings of patriotism he felt as he saw the nation's capitol for the first time are almost palpable.  The letter was saved and a copy miraculously came to me from another descendant in New Jersey now an internet acquaintance.
This young man was a farm boy from Maine living on a two hundred acre farm, and yet, he wrote with eloquence and clearly was well informed.  These rural New Englanders were educated and lived their lives with dignity. 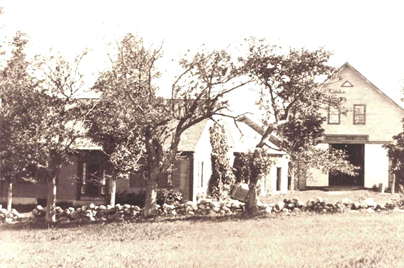 The Bryant Homestead in East Oxford, Maine
Built 1798
George Bryant celebrated America and rejoiced in being an American  He was in awe of the leaders in the Senate and thrilled to see them, hear them and witness them in action.  There was no hint of division, disorder or protest on the streets of Washington: and no thugs storming the capitol.  Respect for their conscientious leaders was the order of the day.
How ignorant and pathetic are those murderous hoodlums that took over the Capitol on January 6, 2021. Where is the dignity and respect that flourished in years gone by?
Today, one hundred and sixty nine years since George Bryant expressed himself with such joy, passion and patriotism, Washington has become a different place.
RIP George Bryant 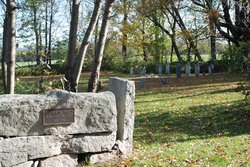 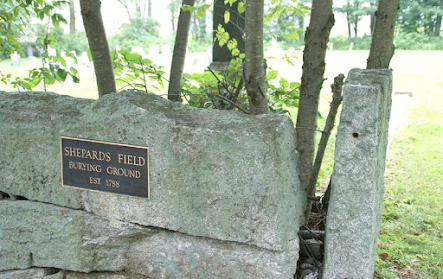